Professor Carlos Caldas is a clinician scientist and Senior Group Leader at the Cancer Research UK Cambridge Institute, University of Cambridge, and the Chair of Cancer Medicine at the University. He will be giving the ESHG Award Lecture at 16.30 on Tuesday August 31. He talked to Mary Rice about his life and work.

Carlos Caldas has been fascinated by nature and trying to understand how things work for as long as he can remember. “My parents were rather unusual people for their time. They were both university graduates and encouraged all five of their children to be curious, ask questions and to read. Our house had lots of books and our parents showed us many things – both places and people. They made us look and they made us wonder. I was eventually the only child who followed a biomedical career; my parents always encouraged me to follow what I most enjoyed.”

His fascination for understanding how things work led him in the direction of biology. “At the same time, I was also very interested in people and human endeavours, and that maybe explains why I decided in the end to study medicine,” he says. During his medical studies at the University of Lisbon, Portugal and later in the US training in Internal Medicine and Medical Oncology, the molecular and genetic understanding of disease became more and more important and relevant.

“I soon realized that genetics and molecular biology were starting to unravel one of the most feared human diseases: cancer. I thought, this is what I want to do – be a physician-scientist dedicating my career to tackle a common human epithelial malignancy. Breast cancer was an obvious choice: treatable but very variegated in its clinical course. There could be only one explanation for this enormous heterogeneity: different breast cancers are distinct molecular entities. I set out to discover and characterise these, and how to diagnose and treat them.”

His interest in people has never waned. “I am happy to make discoveries that impact on people affected with cancer, as well as training the next generation of biomedical scientists, with physician-scientists as a particular focus. It is really rewarding to see 18 former alumni of my lab, both physician-scientists and basic biologists, now leading their own independent groups, literally all over the world. Some are already leading scientists. I am so proud of them!»

It is humbling, he says, to see that his lab’s characterisation of breast cancer as a constellation of distinct molecular and clinical entities is now widely accepted. “The culmination of this is that the Personalised Breast Cancer Programme that I conceived is now a reality. “It is amazing to see whole genome DNA and RNA sequencing making it into the NHS clinic in real time! »

On the downside, the effects of the pandemic worry him – not just for its human toll, but also its effects on research. “It is puzzling to see than on the one hand science is the only way out of this pandemic, while on the other the deep economic downturn that has resulted risks severely limiting the amount of funding available to continue to support curiosity-driven research. I hope I am wrong about this! My parents, both now in their 90s also see that science is the way out, but they also remind me that we can only survive it if we never forget what keeps us together as humans – our common values, mutual respect, and the search for justice and equality.”

This philosophy plays a large part in his life outside science. “I cannot dispense with the company of family and friends. I also like to travel and to hike – seeing new places and walking in the new places is always an amazing delight. I read; not only novels, but also history and biographies, and I like music and art of all kinds. I am also a gourmand and appreciate a nice wine.”

In his award lecture, Carlos Caldas will describe breast cancer as a constellation of distinct genomic entities with prototypical tumour microenvironments. “I will then discuss how these different tumour ecosystems evolve and are shaped by both therapy and the immune response. Finally, I will show preliminary evidence for how these dynamic tumour ecosystems can be monitored using liquid biopsies.” 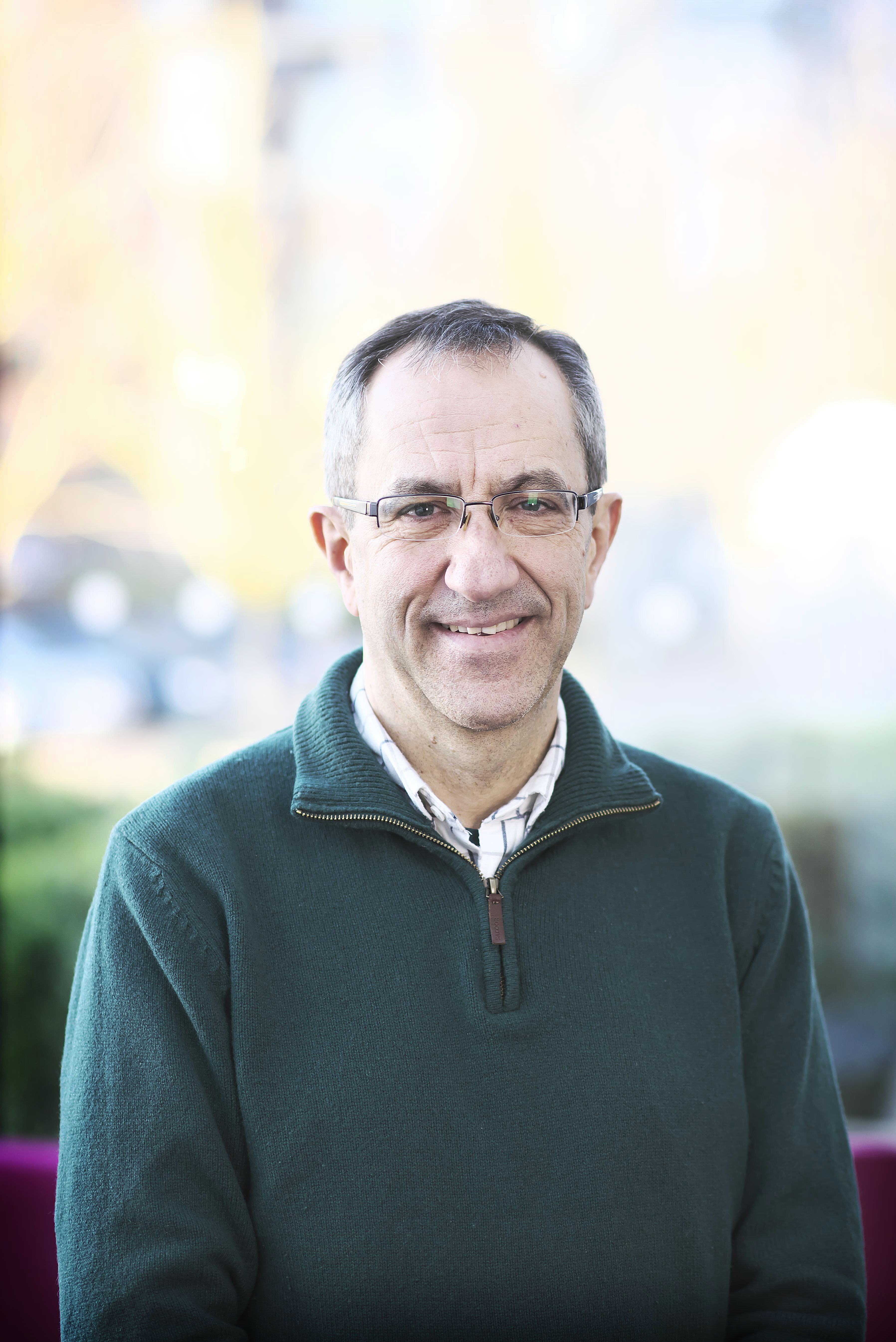