Professor Dennis Lo is Li Ka Shing Professor of Medicine at the Chinese University of Hong Kong. He will be giving the Mendel Lecture at 15.45 on Tuesday, August 31. He talked to Mary Rice about his life and work.

Best-known today as “the father of non-invasive prenatal testing”, Dennis Lo was no stranger to scientific conferences from an early age. “My father was a psychiatrist who also did research and he used to go to international conferences. He used to rehearse his talks in front of me and my brother, so I understood from quite a young age what it was like to present at such conferences. And it meant that I saw my father going off to interesting places like India, and I thought that sounded good too.”

Apart from the conferences, the Lo household was well supplied with science books and magazines such as Scientific American, which encouraged the young Dennis’ interest in the field. After completing school in Hong Kong, he applied to several medical schools and accepted a place at Cambridge.
His pre-clinical studies finished, he went to Oxford to start his clinical training. There he became interested in prenatal testing and started a research project to look at whether fetal cells in a mother’s blood could be used for this purpose. He was initially optimistic but soon ran into obstacles. The main problem was that there were not enough of the baby’s cells in the mother’s blood to achieve robust testing.

About to return to Hong Kong, he had a brainwave – perhaps he should have been looking in maternal plasma rather than blood. He was right, and in 2008 he published his results. His technique meant that it was possible to detect Down’s syndrome in a fetus from genetic analysis of the mother’s plasma. The test was first made available in 2011 and is now utilised worldwide, both for Down’s and for other chromosomal disorders. Further, his work has laid the foundation for non-invasive DNA testing in many fields, including cancer and transplantation.

But Lo is not resting on his laurels and is happy to go to work each day. “I enjoy the scientific process. That’s the general part of it that I enjoy. Ultimately the work that I’ve done on cell-free DNA is going to benefit patients and it’s very satisfying to see that some of that benefit is already being realised. I’ve been working in this area for a long time, and initially you are never ever sure whether it’s going to reach the stage of being put into practice, and that kind of uncertainty is part of what makes science so intriguing and fascinating.”

Unlike many, he is realistic about the constant pressure to publish. “Publication is still the most established way to disseminate ideas and to measure productivity. But we need to find a balance between speedy publication and robustness. In the more competitive fields, there can so much pressure to get research into the public sphere that researchers sometimes put incompletely formulated ideas out there.”

Outside work, he is a keen photographer. “Before Covid I liked to combine professional travels with leisure travel. I take my camera with me, and always try to take some pictures wherever I go. I like to watch movies – they make me feel as though I have been teleported to a different time and space and that relaxes me. And sometimes I get exciting ideas from movies too.”

He will be talking to the conference about his work in cell-free DNA, including recent data on the fragmentation of such molecules in an emerging field called fragmentomics. “And above all, the excitement I feel in seeing my work being translated into clinical applications to improve healthcare.” 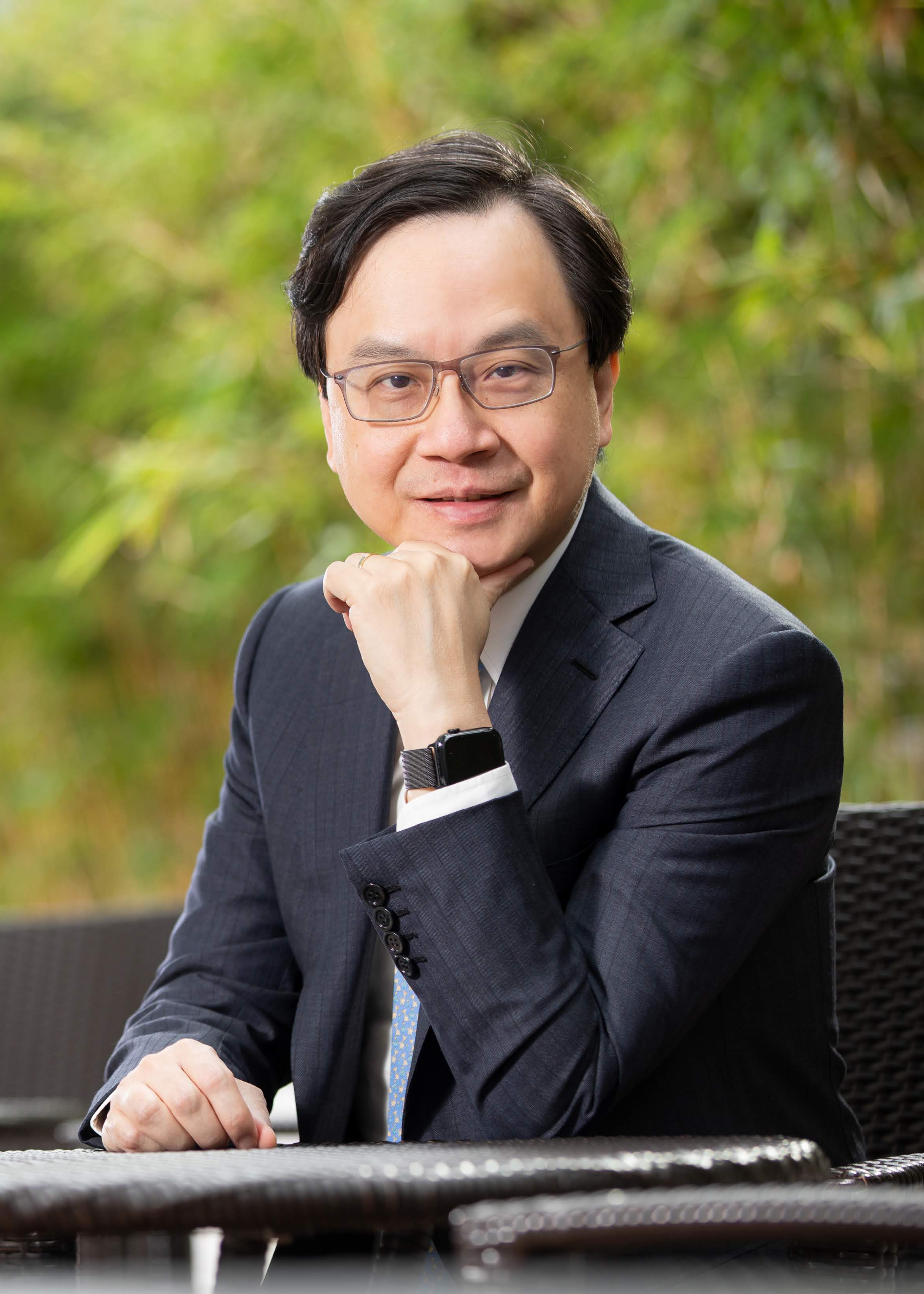